Inspiring Innovation to Deliver Clean Water and Sanitation in Zambia 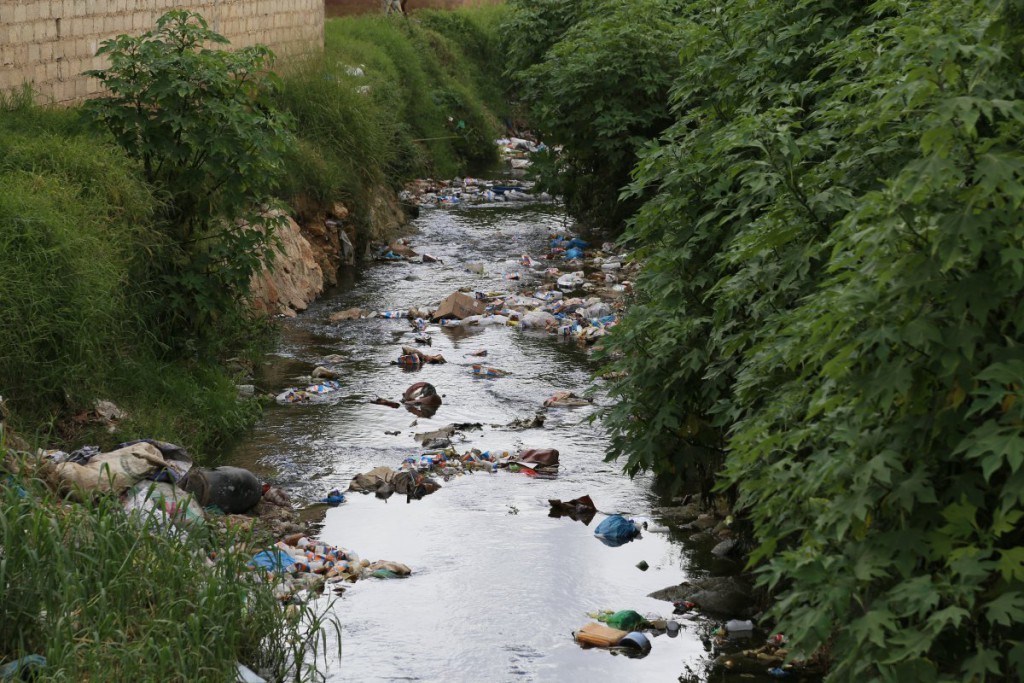 Entrepreneurial innovation can be a powerful source of ideas to address development challenges, and in Zambia, the Innovation Grants Program is engaging non-governmental partners to develop and implement innovative approaches that improve services for the poor.

The program, launched in 2014, empowers community organizations, entrepreneurs, NGOs, and businesses to propose innovations that will improve access to drinking water, sanitation and hygiene, and solid waste management services in Lusaka. Five grants were announced in December 2015 in the program’s first round, and applications for the program’s second round are now being accepted through February 5.

As MCC’s Matt Bohn highlighted in a recent blog post, Lusaka suffers from poor water, sanitation, waste management and drainage infrastructure, which leads to more disease, lost productivity, flooding and property damage. The poor, in particular, who tend to live in peri-urban areas with insufficient access to services, bear the burden.

MCC’s $355 million compact with the Government of Zambia, which invests in infrastructure rehabilitation and expansion, will significantly improve overall water and sanitation provision in Lusaka. The private sector is also playing an important role, by helping to implement innovations that supplement MCC’s infrastructure improvements or tackle issues that infrastructure alone can’t address.

Working on water across borders: Spillover benefits for the SDGs 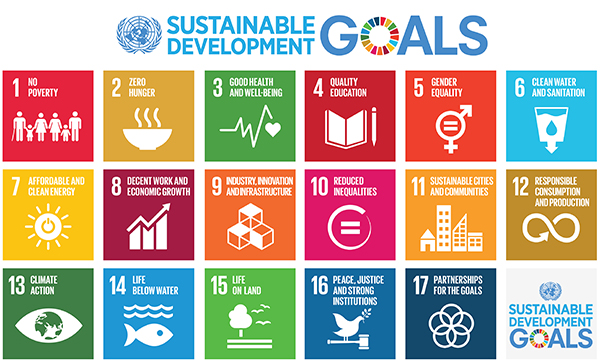 At the heels of the Sustainable Development Summit at the United Nations in New York this past weekend, an operations team from the World Bank’s Water Global Practice (GP) is meeting with international development partners and African implementing partner organizations in Zambia this week as part of the fourth annual advisory committee meeting of the Cooperation in International Waters in Africa (CIWA) program, with deep commitment and support from the Governments of the United Kingdom, Sweden, Norway, Denmark, and the Netherlands. The timing is coincidental, but symbolically significant: water management will be key to achieving the 17 Sustainable Development Goals (SDGs), which set the wider global development agenda for the next 15 years. In much of the world, managing water resources means working across borders in transboundary river basins, adding complexity to realizing SDG #6, to “ensure availability and sustainable management of water and sanitation for all.” 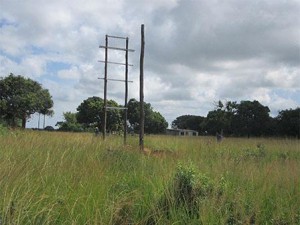 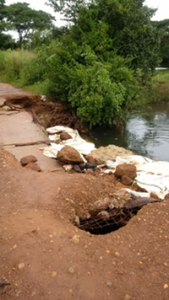